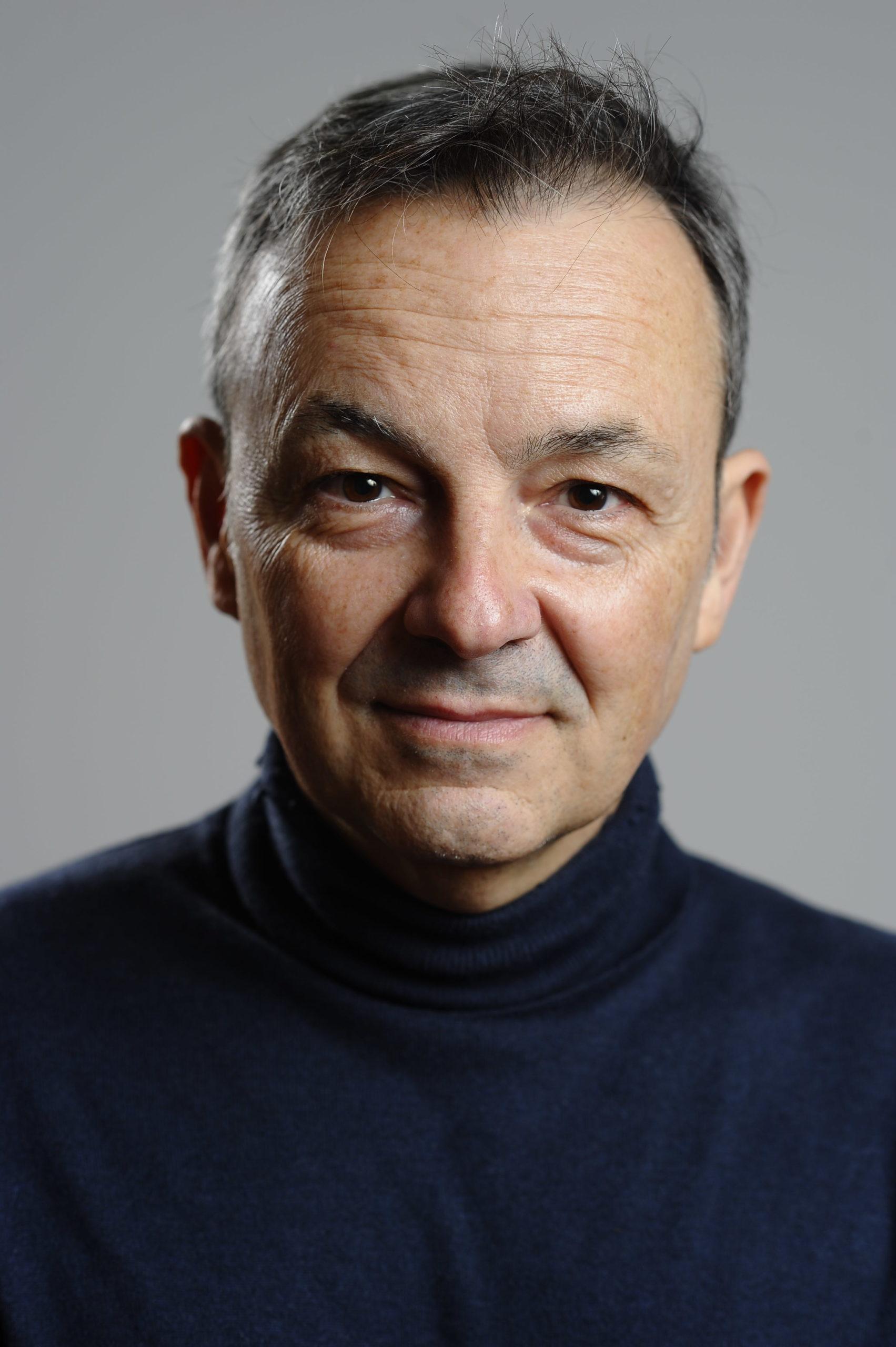 José Capmany holds a BSc+MsC degree in Electrical Engineering and a BSc+MSc degree in Physics. He obtained a PhD in Electrical Engineering (photonics) in 1991 and a PhD in Physics (quantum information) in 2010. Since 1996 he is a Full professor and Chair of Photonics at the Universitat Politècnica de Valencia, where he founded the Photonics Research Labs. He was also founding director of the research Institute of Telecommunications and Multimedia Applications (www.iteam.upv).

His research activity stands out in two fields: Microwave Photonics (Microwave Photonics) that studies the devices, systems and techniques to link the radio segment and the fiber optic segment of advanced telecommunication networks and more recently Programmable integrated photonics, which is deals with the design of general-purpose programmable photonic circuits. In Microwave Photonics, his group is considered a pioneer and leader in the world and It is worth emphasizing that he the main author of the article «Microwave photonics combines two worlds» published in Nature Photonics, which is the most cited in this field. In addition, He is leading author of another 4 within the list of the 20 most cited articles in the field according to the Scopus database.  In Programmable Integrated Photonics, he is also considered a pioneer and world leader. He has authored 2 of the 10 most cited articles and the first international book on this subject, Programmable Integrated Photonics published by Oxford University Press in March 2020. He is co-author of the first article on the subject published in Nature and co-inventor of the Field Programmable Photonic Gate Array (FPPGA) device. In this field he has developed an intense transfer activity that has materialized in 4 patents transferred to date.

Professor Capmany has published over 600 papers in international journal and conferences. 90% Journal publications (>310) are in Journal of Citations Report (JCR) first quartile, with approximately 20 of them in journals with a very high impact index (> 8) and around 25 invited papers. Publications in international conferences (approximately 330) are in the most prestigious ones in the field of optical communications such as the Optical Fiber Conference, organized by the Optical Society of America and the European Conference on Optical Communications (ECOC). He is the only Spanish researcher who has been invited to give two tutorial lectures at OFC (the most prestigious international conference in the field of optical communications) in its 35-year history.

In 2016 he obtained an Advanced Grant from the European Research Council (ERC) to develop the field of Programmable Integrated Photonics and in 2019 a Proof of Concept Grant from the same institution.

He has or have been a member of technical committees of more than 50 international conferences, former associate editor of IEEE Journal of Lightwave Technology and IEEE Photonics Technology Letters. Currently, he is Editor-in-Chief of the IEEE Journal of Selected Topics in Quantum Electronics, the journal with the highest impact index of those published by the IEEE Photonics Society.

Professor Capmany received the National Research Prize in the area of Engineering (Premio Nacional de Investigación Leonardo Torres Quevedo) in 2020 and the King James I Prize in novel technologies (Premio Rey Jaime in New Technologies) in 2012 for his contribution to the fields of Microwave and Programmable Photonics. These are the two top research scientific distinctions in Spain. In particular, the Premio Rey Jaime I jury is composed of over 20 Nobel Laureates and receives over 200 candidatures each year. Very recently, he has been recognized with the 2021 IEEE Photonics Society Engineering Achievement Award, for pioneering and sustained contributions to integrated microwave and programmable photonics including the invention of Field Programmable Photonic Gate Arrays. This award is given to recognize an exceptional engineering contribution which has had a significant impact on the development of laser or electro-optic technology or the commercial application of technology within the past 10 years. He was distinguished with a President Award from the Chinese Academy of Sciences in 2015. He is a Fellow of the Institute of Electrical and Electronics Engineers (IEEE), the Optical Society of America (OSA) and the Institution of Engineering Technology (IET).