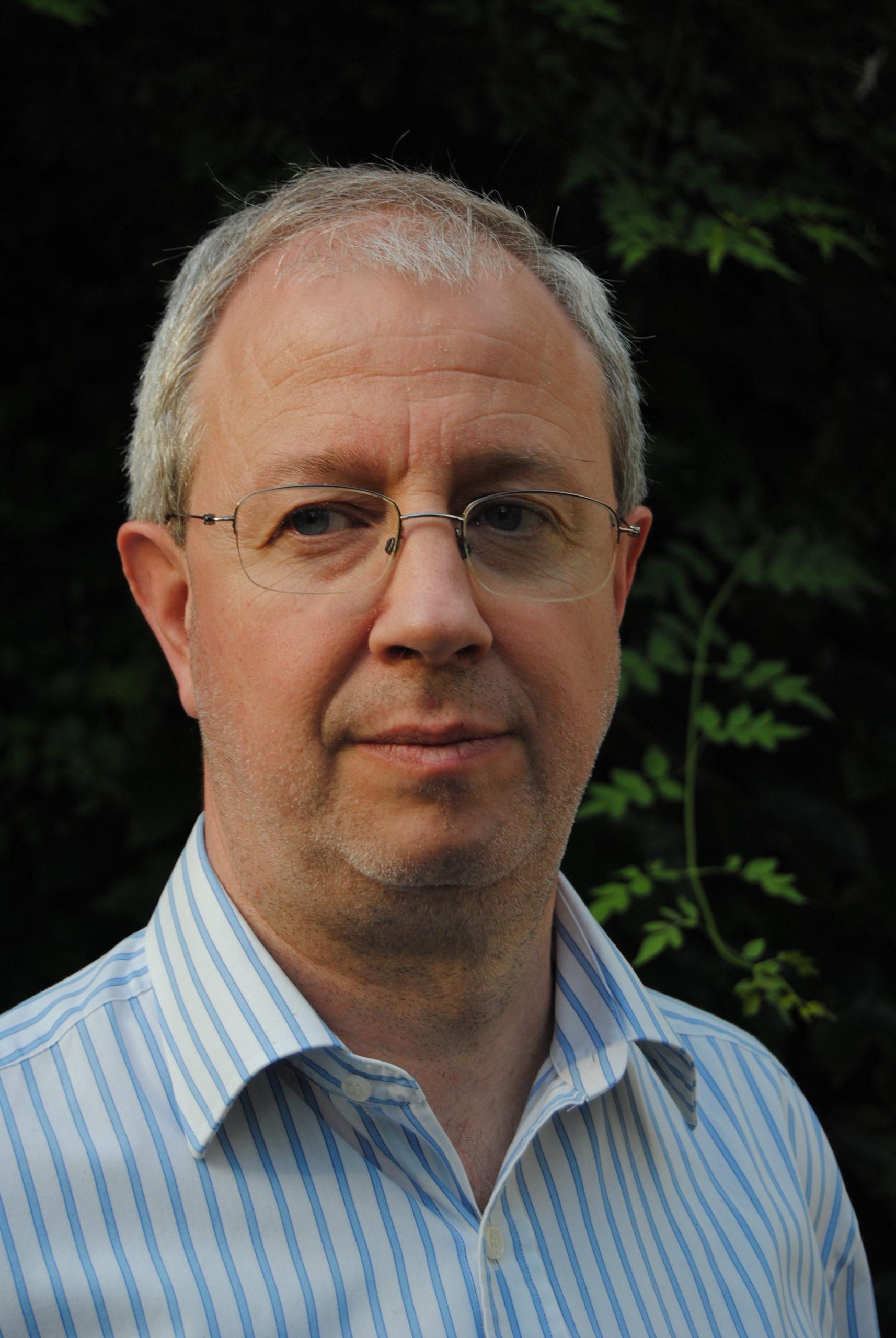 Ramón Martínez-Máñez is Full Professor in the Department of Chemistry at Universitat Politècnica de València (UPV). He has worked for more than twenty five years in the design of molecular probes and chemosensors, which are entities in which changes in an easy-to-detect signal (usually colour or fluorescence) are observed upon recognition of target guests. He has developed pioneering work in this research field, specially designing chromo-fluorogenic probes for different chemicals of interest, including cations, anions, neutral molecules and biological species. He has also been working in the design of electrochemical sensors and electronic tongues for diagnosis, environmental and food technology applications.

Another area in his research involves the design of functional hybrid materials for on-command delivery. He has designed smart on-command delivery systems for nanomedicine, agricultural applications and in food technology. Due to his experience in a biomedical context, he became in 2015 Scientific Director of The Biomedical Research Networking Center in Bioengineering, Biomaterials and Nanomedicine (CIBER-BBN) created under the leadership of the Carlos III Health Institute (ISCIII) to promote research excellence in the field of Biomedicine and Health Sciences. CIBER-BBN involves 45 research groups (more than 400 researchers) from 22 different institutions in Spain.

He was the Director (and promoter of creation) of the Interuniversity Research Institute for Molecular Recognition and Technological Development (IDM), from the UPV and the Universitat de València. Additionally, he has also been the promotor and is currently Coordinator of the “Joint Research Unit in Nanomedicine and Sensors” with the Hospital La Fe in Valencia and the “Joint Research Unit in Disease Mechanisms and Nanomedicine” with the Centro de Investigación Príncipe Felipe.

Ramón Martínez-Máñez has published more than 480 research articles in refereed journals, 150 of them in highly-ranked journals. In recognition to his research, he was invited in 2010 by the journal Angewandte Chemie for his inclusion in the section “Authors Profile”. He has been cited more than 21000 times (Web of Science, 28000 times in Google Scholar) with an average of more than 45 citations per paper. He has an h-index of 70 (Web of Science; h-index 77 in Google Scholar) and has published 45 articles that have been cited more than 100 times. He leads a research group of 43 members and publishes 32 articles in average per year.

He is co- editor of a book, co-author of 17 book chapters and has supervised 50 PhD theses, 11 of which have obtained the UPV PhD Award. He has been involved in the evaluation of a number of international projects (from Argentina, Austria, Croatia, France, Hong Kong, Israel, Poland and USA) and has hosted a number of international doctoral and post-doctoral students from different countries (including India, Italy, Honduras, Argentina, USA, Egypt, Syria, France, Germany, Turkey, Tunisia, Czech Republic and United Kingdom). He is coordinator of the Interuniversity PhD Program in Chemistry at the UPV, which obtained the prize of the Social Council of the UPV to the best doctoral program of the 2017/2018 academic year. He has been coordinator of 110 projects funded by the Spanish Government, the Generalitat Valenciana, the Carlos III Health Institute and H2020. He was named co-Chairman of the journal ChemistryOpen and member of the International Advisory Board of the journals Chem.Asian J. and ChemPlusChem (all published by Wiley-VCH) and Dyes and Pigments. Regarding technological transference, Ramón Martínez-Máñez holds 29 patents, 17 of them international. Four of these patents have been transferred to companies. He has participated in 45 projects in collaboration with national and international companies.

He is also co-founder of the spin-offs Senolytic Therapeutics and Match Biosystems. Ramón Martínez-Máñez has participated in over 180 research conferences, with 9 plenary conferences delivered at international meetings in the last 5 years. His research has more than 100 references in local and national newspapers and TVs. In 2009 he was granted with the Award of the Academia III Milenio in Chemistry. In 2010 and 2011, he was awarded by “Valencia Idea” in the sections Energy and Environment and Nanotechnology, in 2016 he received the Research Excellence Award by the Real Sociedad Española de Química (RSEQ), the Proteomas Scientific Society Career Award in 2020 and the Award Rei Jaume I of New Technologies in 2018.